Have you ever felt the impulse to do something because you found it so exciting? But then backed out because you were worried about what others would say? Or because you were afraid that you might fail? And felt worse after losing that golden opportunity?

Well, you are not alone. Almost every human being does the same. Everybody is afraid to take the first step towards anything that’s beyond their comfort zone.

Why do we do that? Is it precaution? Is it shyness? Or Is it really Fear??

Whenever I didn’t think or analyze or hesitate, I did my best. Yes, that’s when I got to know my hidden talents.

I  wouldn’t say I never failed. I too have failed miserably. I have also been embarrassed and laughed at. But when I did, I learned to laugh at myself. I remember the very first time I participated in a public speaking contest. I was 10 years old then, I got on to the stage, and in front of a 100 people, all I said over the mic was “Good Morning” and after a long pause “Thank You” 😀  The entire audience split into roars of laughter. But that didn’t stop me because I knew I could talk and I wanted to prove it. Not to the world, but to myself. The next time I was more prepared to face the audience and got rid of stage fright. Now I can say with 100% confidence that I can talk in front of thousands of people without any fear. 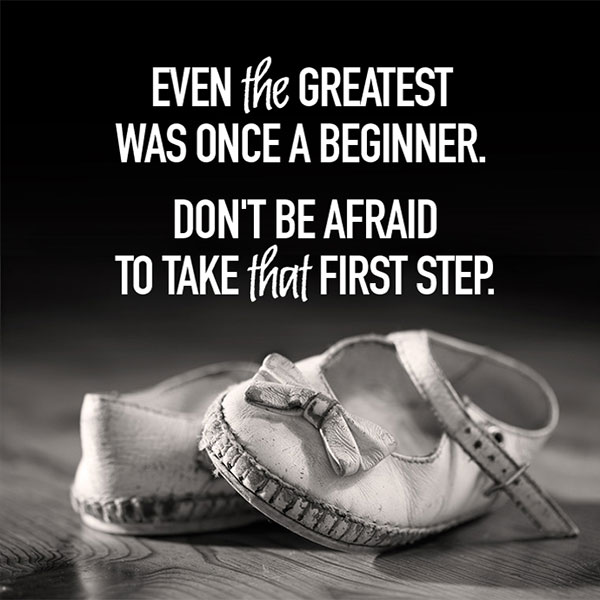 I realized, the more we re-think about doing anything that’s beyond our comfort zone, the more we tend to resist. Some call it shyness while some others call it fear.

Well, if you never try, how will you know?

Here’s a thought, no matter what you do or don’t do, the world always has something to say. Not doing something different wouldn’t stop them from judging you. So, the next time you come across a painting contest or a marathon challenge or anything that makes you push the envelope, don’t think, just give it a try. Even if you fail, trust me, you won’t regret it. 🙂

Would you be walking now, if you were afraid to take your first step?

One thought on “Take The First Step” 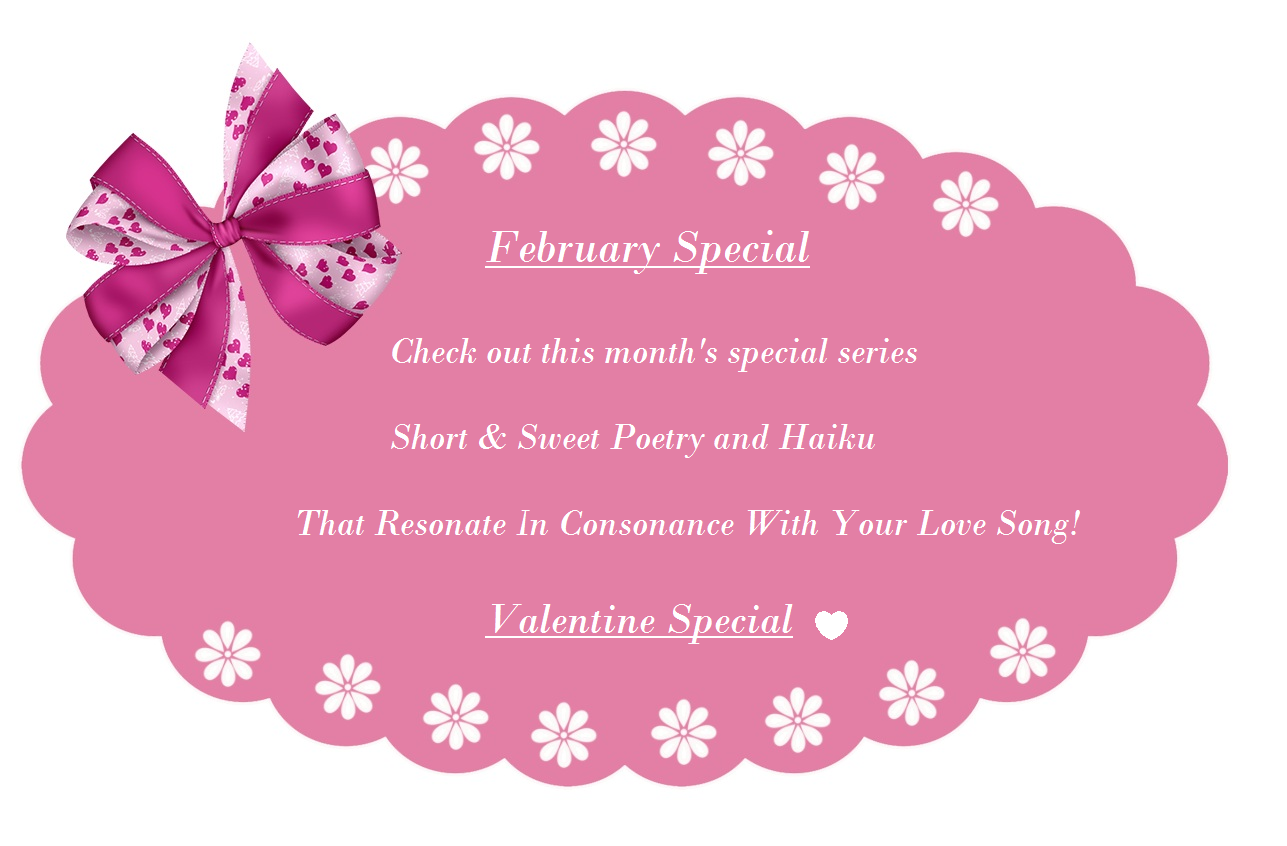 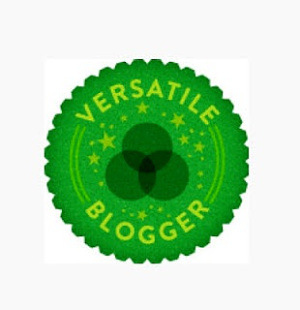 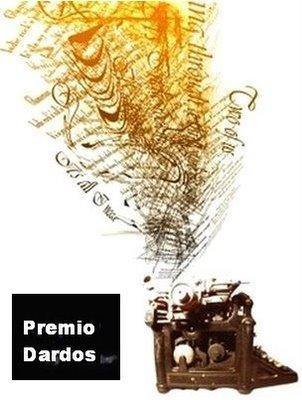 Unauthorized use and/or duplication of any material without express and written permission from this blog’s author and/or owner is strictly prohibited. Excerpts and links may be used, provided that full and clear credit is given to Yuvathi and The Confused Young Adult with appropriate and specific direction to the original content.